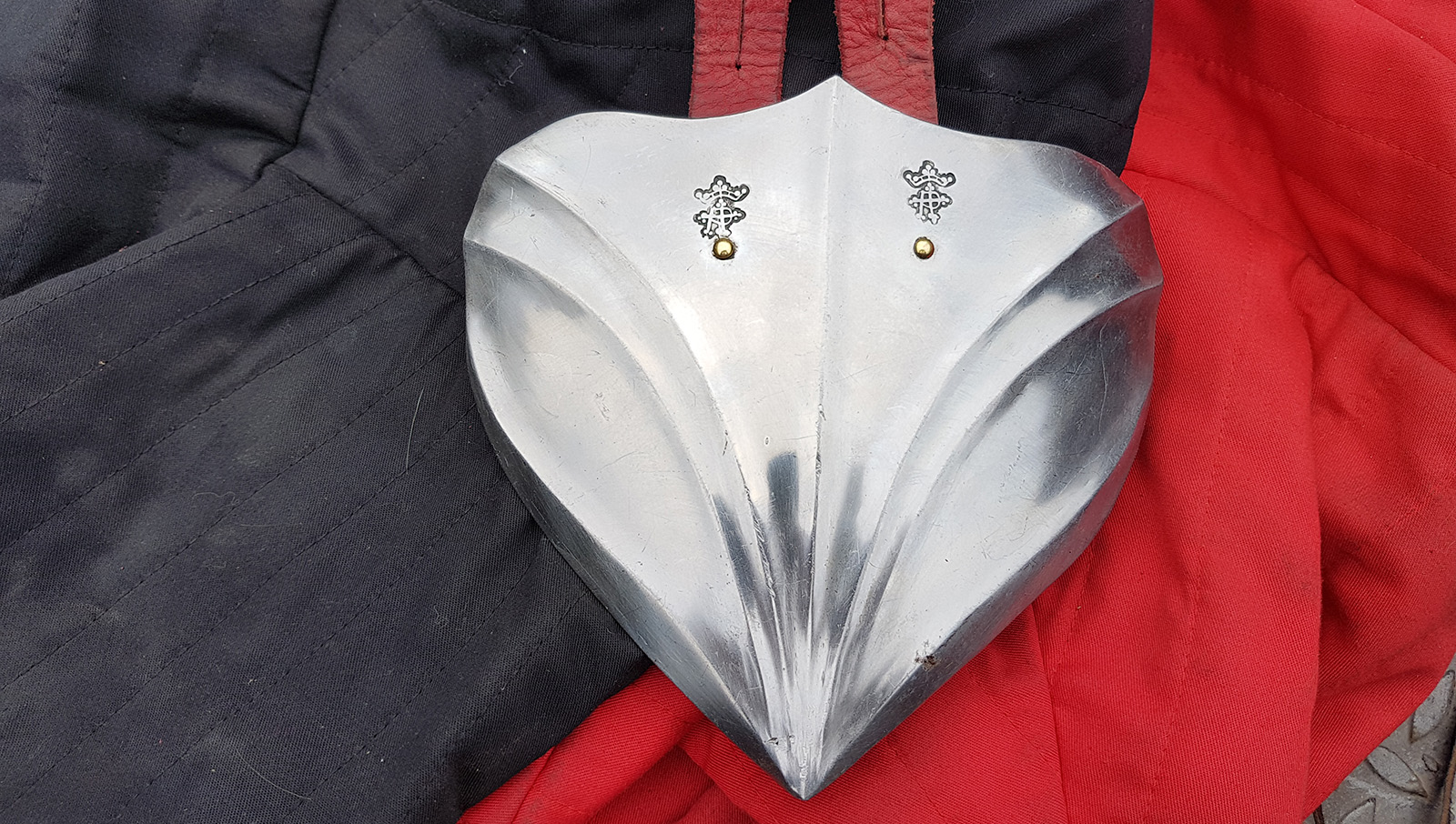 I went to WJC with JOAS and we were part of the 14th Century encampment. I helped set up the trebuchet and participated in the trebuchet demonstrations. It is totally impressive how far this machine can fling large watermelons!

I watched the jousting during the weekend. WJC was a solids tourney, and the first one I’ve had the chance to see. There were some big hits and two people were knocked out and unhorsed. It was interesting to see the differences in technique between the different jousters.

I got the chance to meet some new people, both in the joust camp and in the medieval encampment. I saw a cool demo of how to make aglets, and some other historical handcrafts. It was my first ever encampment. It was extremely wet underfoot and there was more rain on the first day and while setting up, but despite the everpresent mud, it was a very good weekend and I learned a lot.