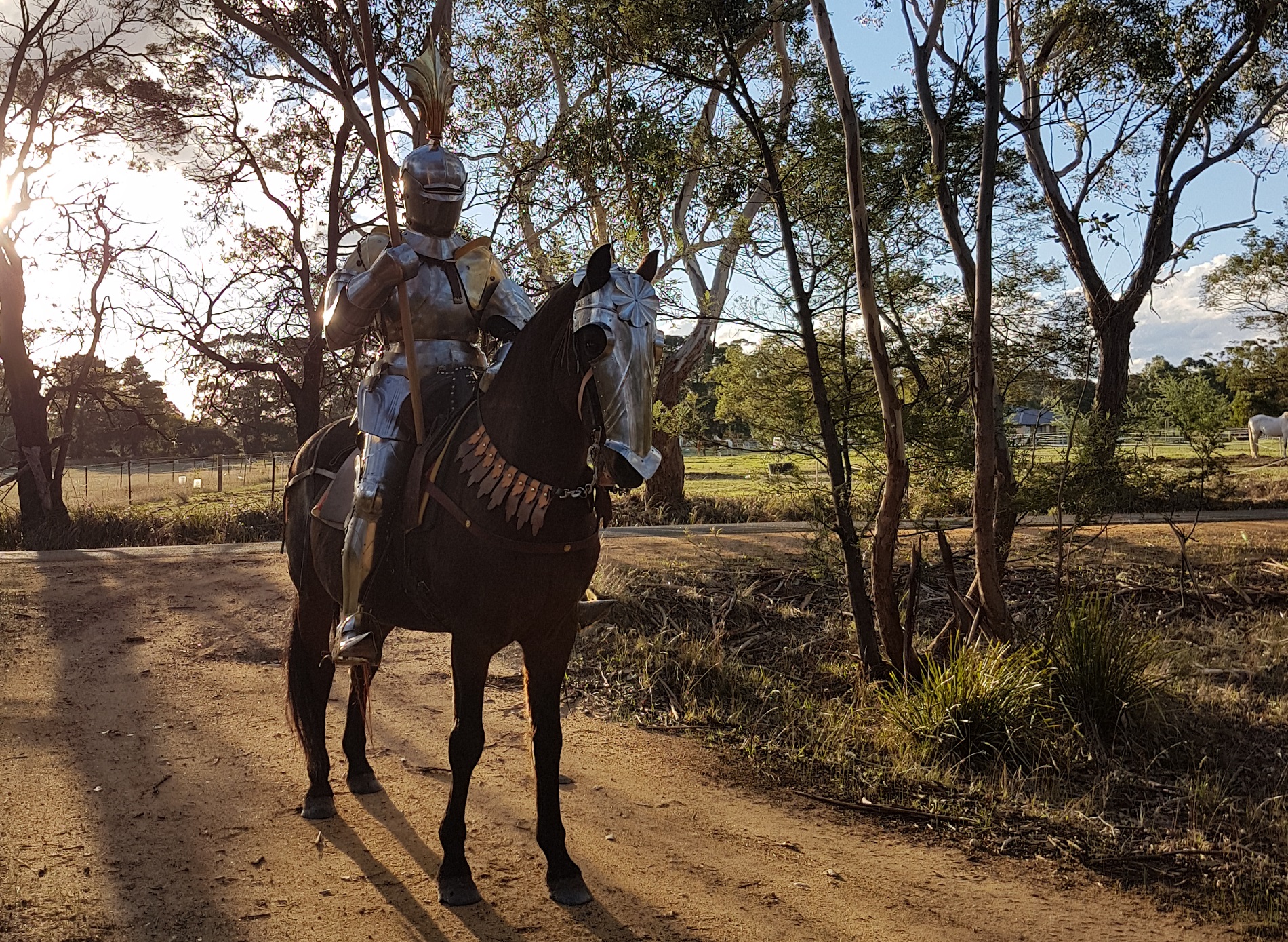 I have been riding since I was about 14 years old. I spent many years competing in a variety of disciplines, which included tentpegging with the Albury club in the late eighties and early nineties. After moving to more remote locations, I competed less, but continued to breed and train horses. I own and run Narrawin Stud, which is known for Gaited Horses. Currently, in addition to pleasure riding and educating horses in classical dressage, I enjoy horse archery, military equitation and jousting. I have successfully competed in skill at arms events and horse archery events in recent years.

I practise martial arts, predominantly European longsword and pollaxe, and Brazilian Jiu Jitsu. I also have a background in Kendo and Karate and have dabbled with Escrima and MMA.

I enjoy re-enactment activities, focusing on the 15th Century, but sometimes stray into other time periods. I have participated in encampments and harnischfechten demonstrations. 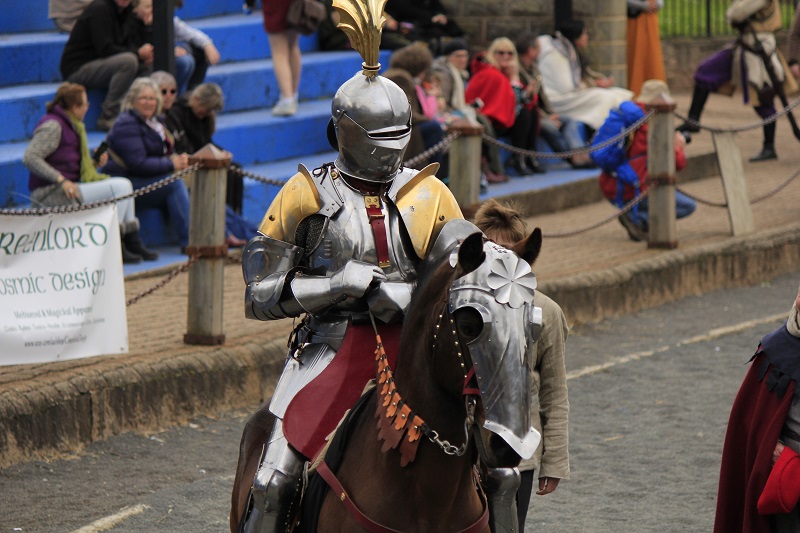 My harness is a replica of the Warwick harness, from the funeral effigy of Richard Beauchamp, Earl of Warwick at St.Mary’s Church in Warwick, England. Built by Roman Tereschenko, it was subsequently modified by Manning Imperial to fit me better, and an arret was added.

My horse’s shaffron was made by Manning Imperial. 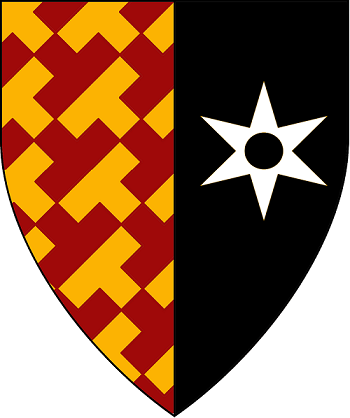 Per pale potenty bendy or and gules. In sinister sable, a mullet argent of six points, pierced by a rondel.

Armour is like a race car - a great pit crew is needed to make it work, doing stuff in armour is not a solo endeavour. I am very fortunate to have some lovely people around me, who do valet duties, take photographs, hand me drinks, look after my horses, hand me weapons and give me moral support. Without them, all this would be impossible. My thanks to Margaret Swan, Yvonne Lehey and Amber Fitzpatrick.