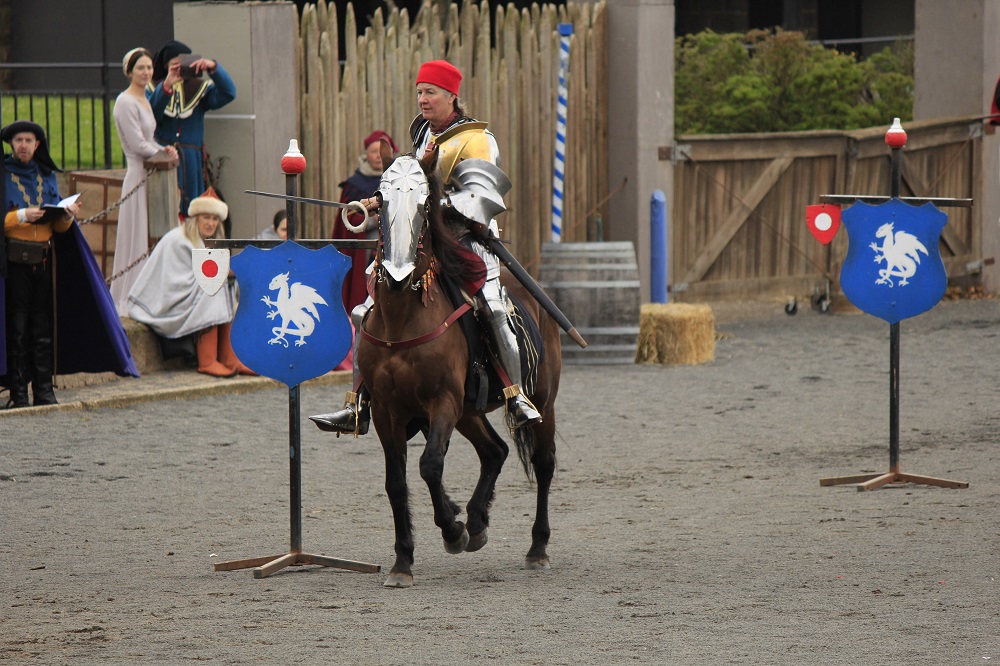 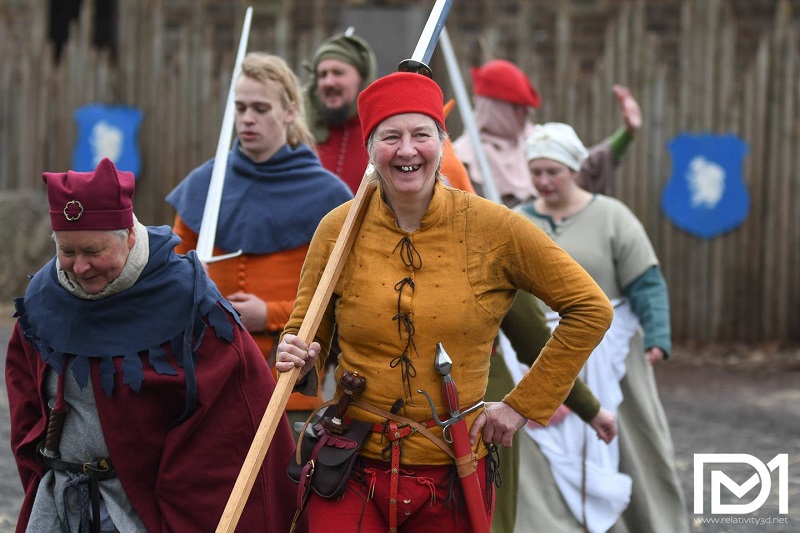 This year I attended with JOAS as well as MEA. On Saturday, I took part of the JOAS encampment and participated as 15th Century man-at-arms in the grand parade. 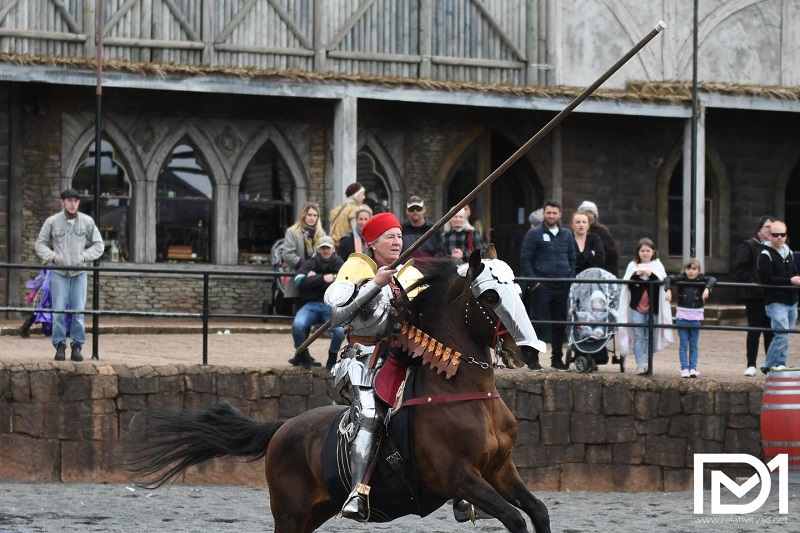 On Sunday, I armoured up and rode Rev in the Skill at Arms competition. I elected to ride him in harness this year to see how that would work, and it worked quite well. It was also the first time Rev wore his new shaffron in public. I had made a new bridle to go under it, which worked well and looked quite good. 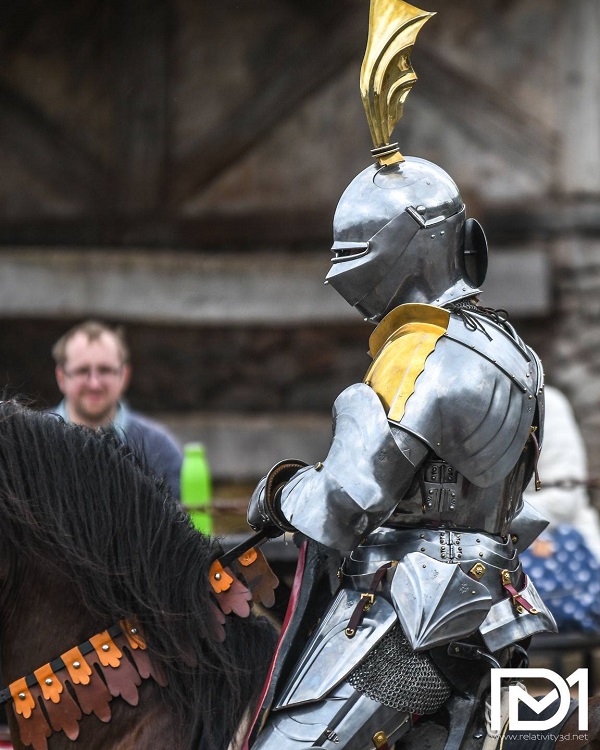 In the afternoon, I rode Rev in the grand parade, first to represent MEA, then another lap with JOAS.

As always, Timeline was well run and despite somewhat gruesome weather on Saturday, it was a lot of fun. 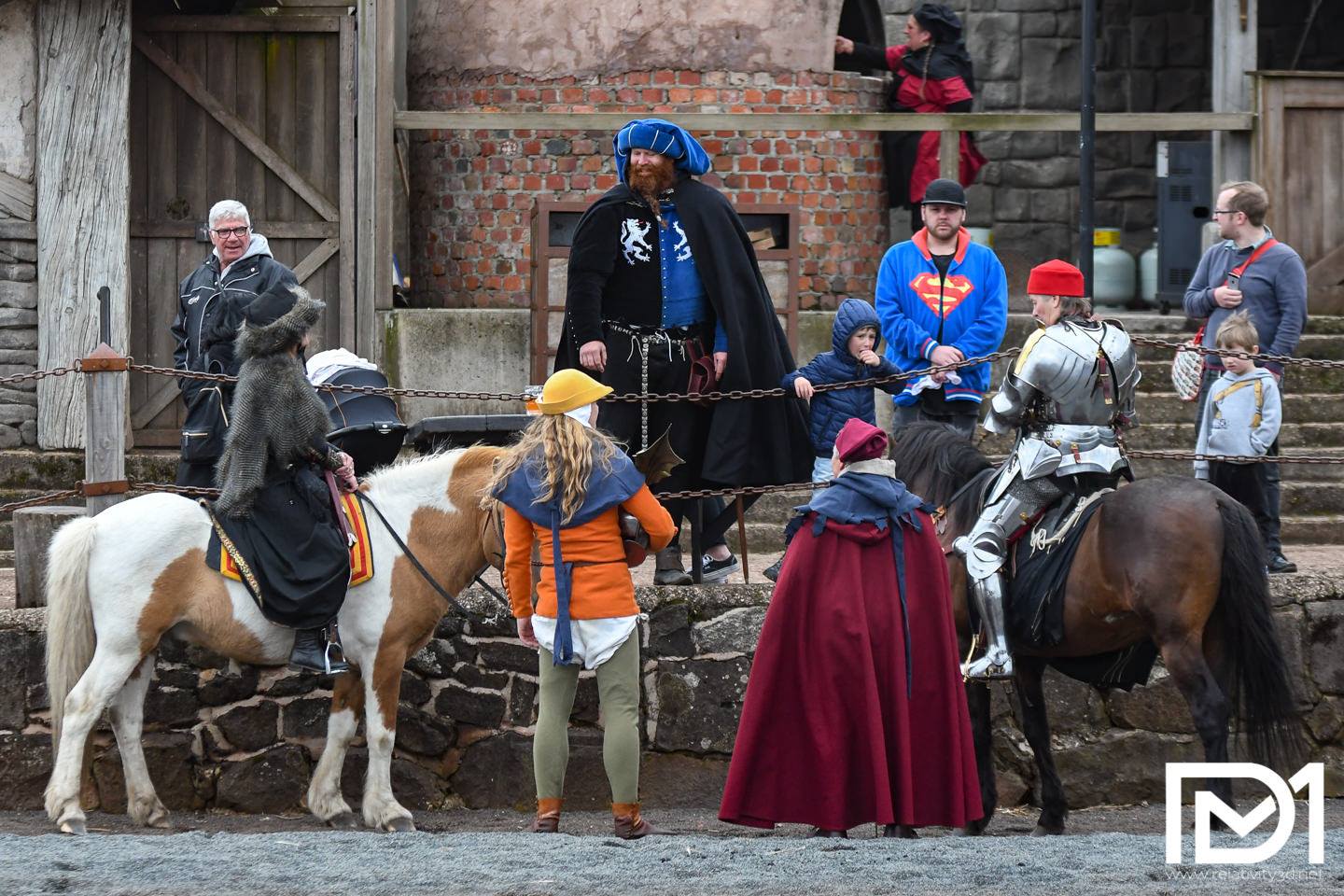